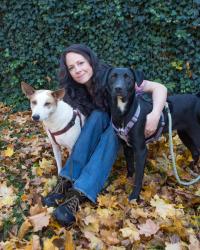 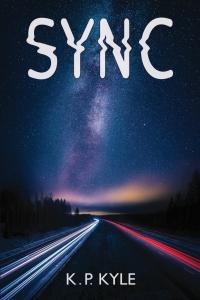 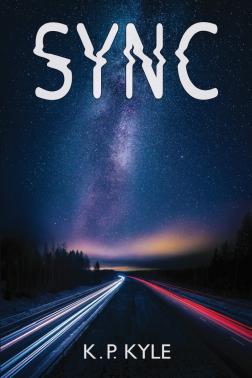 Published by Allium Press of Chicago
Buy from:

Every day we each make thousands of decisions. Sometimes it’s the big ones that change our lives, sometimes it’s the tiny ones. What if all the choicesnot made led to billions of alternate realities where different versions of our lives unwind?

On a cold and rainy night in New England, the paths of two strangers collide—a young man fleeing from his past, and a forty-something woman dreading what her future holds. When his past catches up to him, the two of them embark on a journey of danger, adventure, and self-discovery.

Ultimately, they each need to face the question, How far would you go to help someone in need?

“The stakes and the villains throughout remain realistic and believable, and Brigid’s aggressive normalcy lends her great charm as a protagonist.
There’s a solid supporting cast as well; even relatively minor characters like Jason’s family get strong, poignant moments to shine and to help save the day.
A well-executed debut whose compellingly human cast enriches the standard ‘parallel universe’ science-fiction trope.” —Kirkus